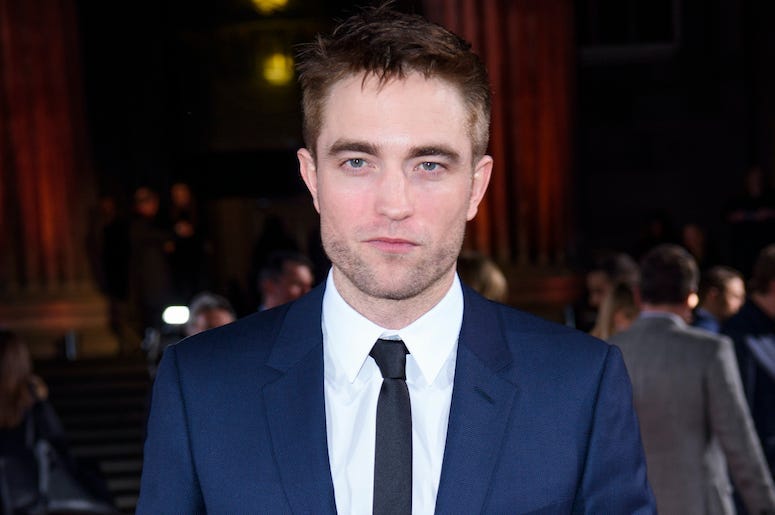 Robert Pattinson is not only the most handsome man in the world (according to science), he is the next actor to don the cape and cowl and portray Batman.

He’ll play the Caped Crusader in the upcoming film The Batman, set for release next summer.

Though it’s still a ways away, director Matt Reeves just offered us our first glimpse of Pattinson completely in costume after releasing a camera test of the 33-year-old.

Pattinson was officially cast in the film in May, 2019, which has been filming in London since the beginning of the year.  The rest of the cast includes Zoe Kravitz as Catwoman, Paul Dano as Riddler, Colin Farrell as the Penguin, John Turturro as crime boss Carmine Falcone, Jeffrey Wright as Commissioner Gordon, Andy Serkis as Alfred and Peter Sarsgaard as a Gotham City DA.