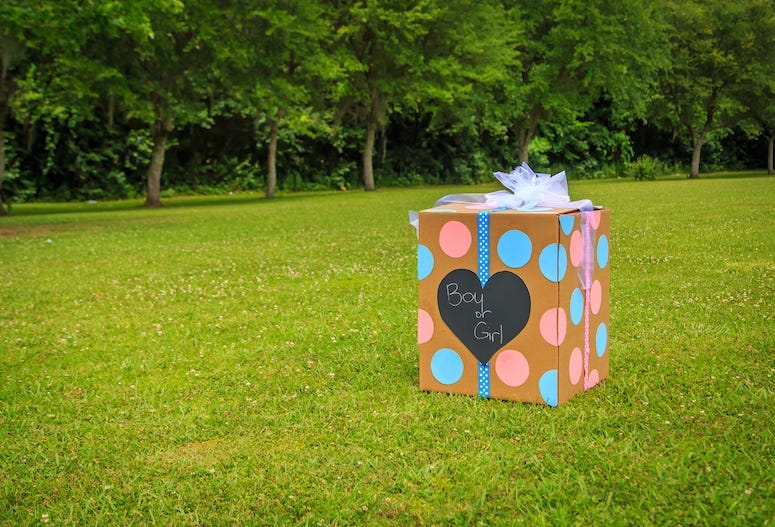 An expectant father is getting roasted online after his behavior following the gender reveal party for his second baby.

The man, already the father of a five-year-old girl, was wishing for a boy, was understandably upset after he and his wife discovered their upcoming child was also going to be a girl.  Immediately upon the reveal, he left the house, and drove to his sister's.  He explained in a Reddit post that when the sparkler turned pink, he felt "bitter dissapointment."  He wrote, "To be honest, all I was hoping for for baby #2 is to be able to toss a ball around with him and coach little league.  Or watch him go on Boy Scouts camping trips.  I know my daughter is only five, but I’ve already started to deal with the dramas of being a father of a girl and the thought of having to double up now on the neuroticism was harrowing."

Of course, he is being roasted online for his behavior.  One commenter wrote, "No one is stopping you from tossing a ball with your daughter, or from camping with them, or encouraging them to participate in sports.  You are the one stopping them from this."

Another wrote, "My thoughts exactly, doesn't matter what gender your child is born, you can still play games and bond.  The problem here is OP's attitude to girls/women in general.”

So is this dad in the wrong?  We can understand being upset about not having a boy, but was his reaction justified?