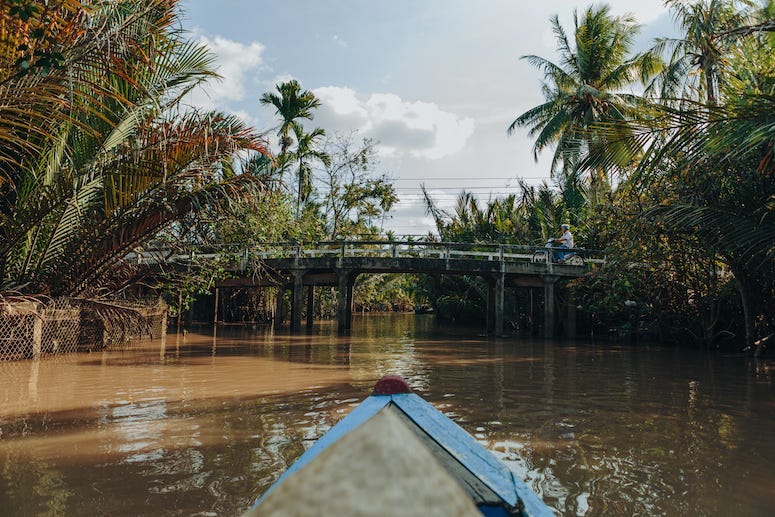 Visitors of Disney's Magic Kingdom were in for a little bit of a scare Thursday, as one of the park's "Jungle Cruise" rides began sinking with passengers still onboard.

Go to Disney world they said, go on jungle cruise they said. 🌈 pic.twitter.com/CNyMAr2f4Q

The Jungle Cruise rides takes visitors on an adventure through the world's exotic rivers with a humorous skipper as the guide.  Around noon Thursday afternoon however, one of the boats started taking on water while passengers were on board.  Matthew Vince was on the ride, and told WPTV, The boat "went from floating to sunk in about a minute.  Everyone was fine and we were rescued in about 20 minutes."

Yes, luckily all on the ride made it off safely, and nobody was transferred to the hospital.

The ride reopened about two and a half hours later, and suffered no similar incidents.