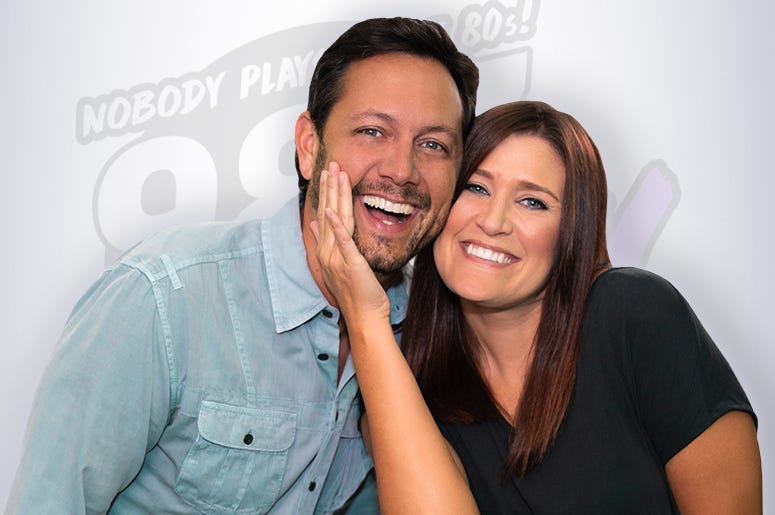 Listen to Miles in the Morning fire somebody from America every day at 6:40!

A 22-year-old Florida woman was upset her father was sharing his weed with his friends and not her, so she attacked him, dragging him down to the floor and attempting to grab his testicles.

An Illinois woman is in jail after attacking her boyfriend with a machete after he peed their bed.

A 29-year-old in Miami received nearly $4 million in COVID relief funds from the government, and spent it on a $318,000 car, jewelry, clothes, hotel stays, and dating sites.

48-year-old Tammy Neviline Marshall of Dunnellon, Florida is accused of hitting her man with, amongst other things, a TV set and an Xbox controller after she caught him watching pornography.

A 29-year-old Florida woman went into a rampage resulting in her arrest, after she came home to find her husband in bed with another woman.

7/31 (BONUS!) - Naked Man Arrested After Getting Into A Fight With Security Guards At Drive-In Theater

A 28-year-old in Ohio was arrested after he got into a fight with security guards at a drive-in movie theater, all while naked.