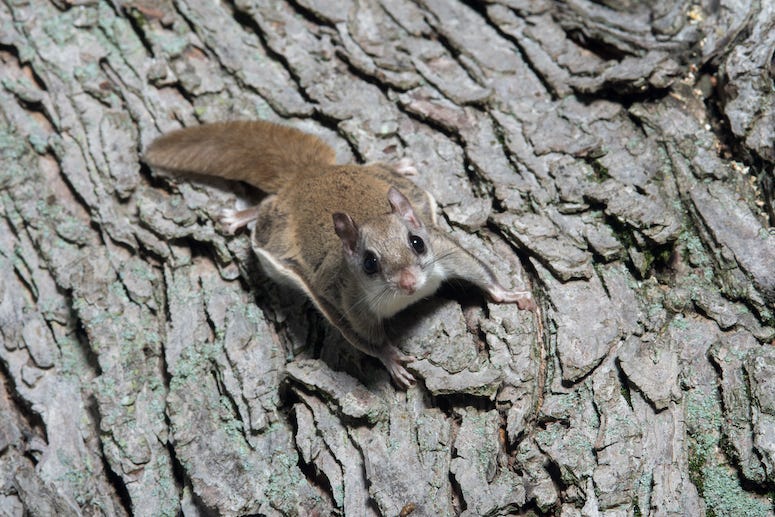 The Florida Fish and Wildlife Conservation Commission concluded up a 19-month investigation yesterday into a flying-squirrel trafficking ring operating out of the state.

Flying squirrels are a protected species in Florida, so what these seven men were doing was obviously, highly illegal.  Apparently, these men would catch the squirrels in rural Florida, sell them to dealers in Florida as well as Georgia, who would then in turn find buyers in South Korea.

Seven men were arrested in the illegal flying squirrel ring, having caught an estimated 36,000 squirrels in the past three years, amounting to approximately $1 million in value!

Time for a Florida break.

Seven suspects so far have been arrested, with many more expected.  The accused all face charges ranging from conspiracy to commit racketeering to grand theft.