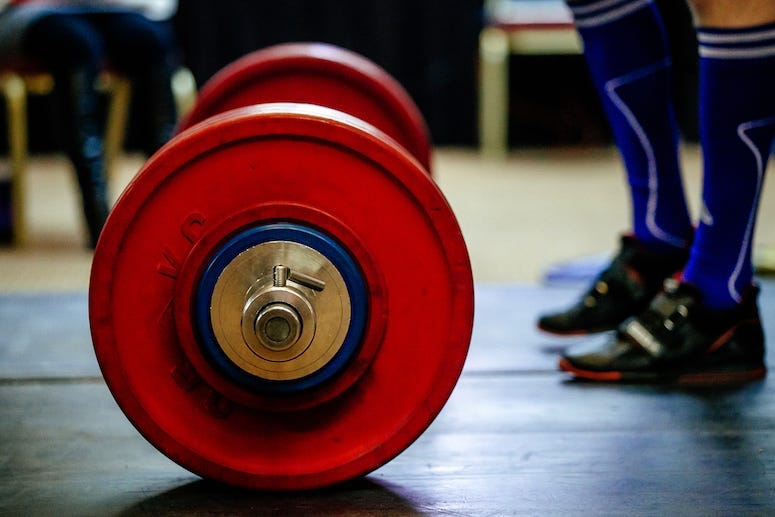 A home intruder in Rochester, New York picked the wrong house to break into.

83-year-old Willie Murphy was getting ready for bed Thursday night when a man began pounding on her door. He asked Murphy to call an ambulance, repeatedly telling her he was “sick.”  She called the authorities, but didn’t let him inside.

Then, the man burst through her door.  Murphy said, “I hear a loud noise,” she said. “I’m thinking, 'What the heck was that?’ The young man is in my home. He broke the door.”

Unfortunately for the intruder, Murphy is an award-winning bodybuilder, who spends almost every day at her YMCA working out.  She hid in the dark, and when the time was right, grabbed a nearby table and proceeded to beat the man down.

She beat him with a table, a broom, and even poured shampoo on him.  She was able to incapacitate him until the police arrived.  They took him to jail, and she was lauded for her efforts.

82-year-old Willie Murphy says a man broke into her home late last night. The suspect likely thought she was an easy target. What he didn't realize - Murphy is an award winning body builder who still competes.

Murphy said, “The officers that came wanted to go on my front porch and take selfies with me.  He picked the wrong house to break into.”