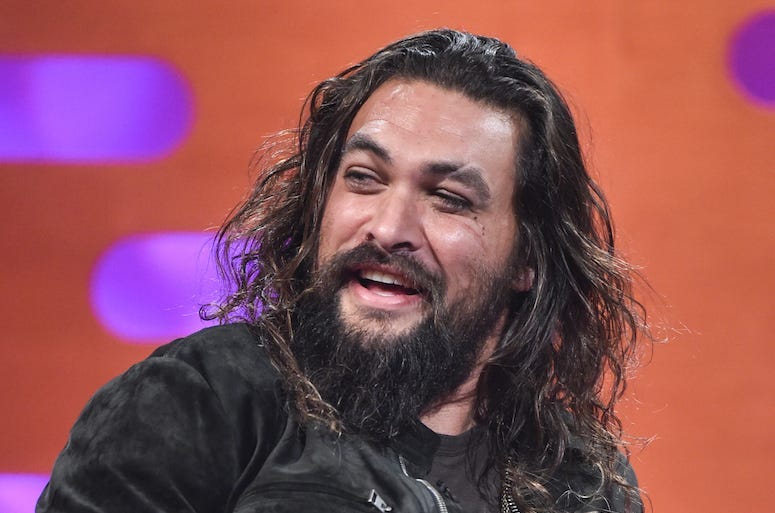 From Khal Drogo to Aquaman, and now Frosty the Snowman.

Jason Momoa has recently been cast to voice Frosty the Snowman in a live-action adaptation of the holiday classic, according to Warner Bros and Stampede.  Momoa will not only voice Frosty, he will perform his actions and movements threough CGI.

Producer Jon Berg of Stampeded said, "From his role as a fearsome count in a land of ice and fire to the oceanic success we all had with Aquaman, it felt only right to realize Jason this time out of snow."

Greg Silverman, also of Stampede, said, "We know Jason’s as a true human being filled with love, compassion and a deep connection to ohana… all of which is the living spirit of Xmas and Frosty."