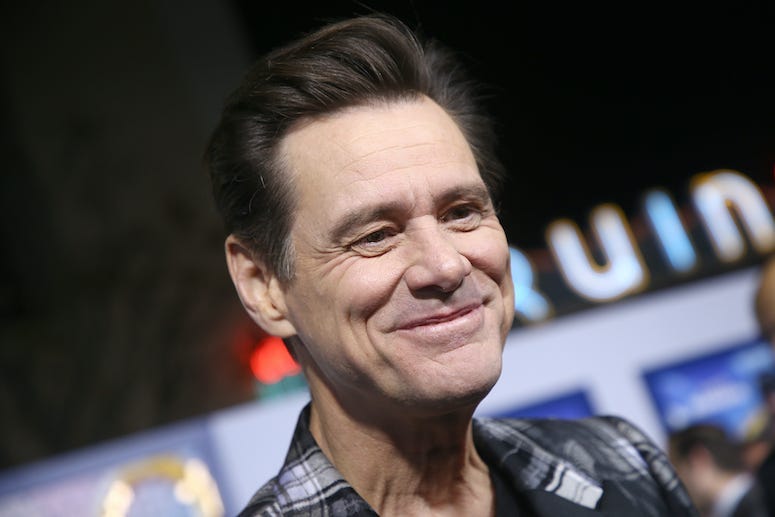 Photo credit (Photo by FS/AdMedia/Sipa USA)
By Miles In The Morning 98.7 KLUV

We've all seen Alec Baldwin as Donald Trump, Larry David as Bernie Sanders, and Mayua Rudolph as Kamala Harris.  They even got Brad Pitt to play Dr. Fauci!

With the upcoming presidential election, obviously they were going to bring in someone to play nominee Joe Biden.  In the past, the role has been performed by Jason Sudeikis, and even Woody Harrelson!

However, neither will be taking the reigns when SNL returns on October 3.  Standing toe-to-toe as Joe Biden against Baldwin's Donald Trump, will be none other than Jim Carrey!

SNL will be live IN studio for the first time since the pandemic began.  They are planning to perform in front of a "limited in-studio audience" at Rockefeller Center for its upcoming 46th season.