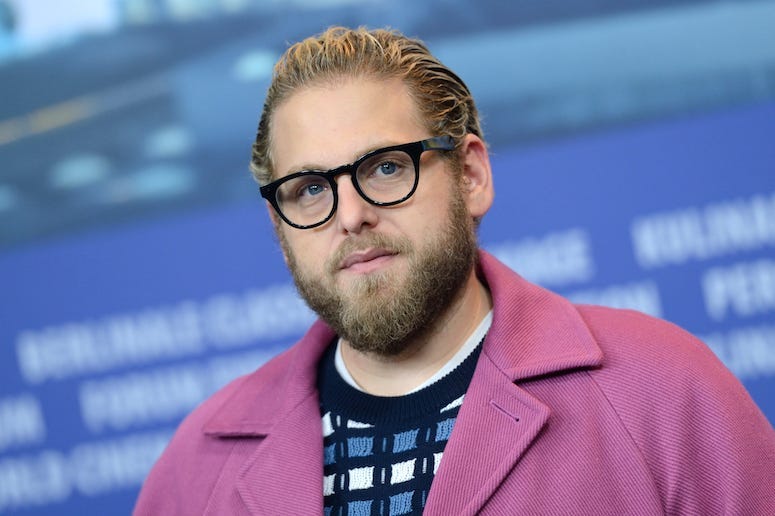 Photo credit Photo by Aurore Marechal/Abaca/Sipa USA
By Miles In The Morning 98.7 KLUV

From his early days starring in Judd Apatow movies to his leading, Academy Award-nominated roles, Jonah Hill is a bonafide superstar.

And the Oscar nods aren't the only love Hill is recieving as of late.  The 36-year-old recently passed Samuel L. Jackson as the actor who has said the MOST swear words in films.

The research group Buzz Bingo has found that Hill has uttered 376 curse words across his careerl, thanks in large part to his role in The Wolf of Wall Street, which is the MOVIE with the most amount of cussing, shouting out an incredible 715 swears.

Not far behind on the list is Hill's co-star Leonardo DiCaprio, who also passed Jackson.  Leo has said 361 swears in his career, followed by the legend Samuel L. Jackson who has said 301 swear words.  You can probably guess which is his favorite, too!