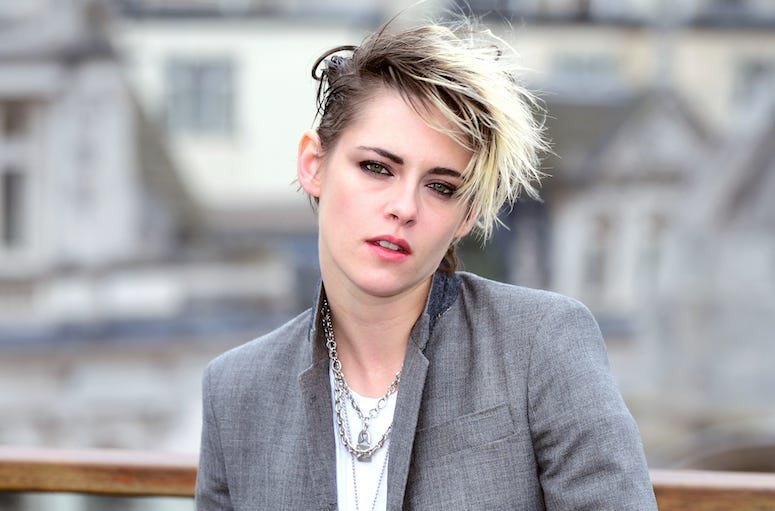 Kristen Stewart is your Princess Diana.

The 30-year-old actress has recently been cast to portray Princess Di in Spencer, a film directed by Pablo Larraín which follows a critical weekend in Diana's life when she decided her marriage to Prince Charles wasn’t working.  The film takes place over a period of three days, during one of Di's final Christmas holidays in the House of Windsor in their Sandringham estate in Norfolk, England.

Production on the movie is expected to begin in early 2021.

Larraín said of the decision to cast Stewart, "Kristen is one of the great actors around today.  “To do this well, you need something very important in film, which is mystery. Kristen can be many things, and she can be very mysterious and very fragile an ultimately very strong as well, which is what we need. The combination of those elements made me think of her. The way she responded to the script and how she is approaching the character, it’s very beautiful to see. I think she’s going to do something stunning and intriguing at the same time. She is this force of nature."

sports
Michigan legislators make pitch for Robert Saleh as Lions' next head coach
news
Twitter confirms it may ban Trump after Biden inaugurated
sports
Hayden Hurst details battle with depression, commends Dak Prescott for raising awareness
news
Among first acts, Biden to call for 100 days of mask-wearing
music
Chance the Rapper reveals Jeremih is due to leave the hospital after COVID-19 battle
music
This Demi Lovato and All Time Low collab has been 9 years in the making