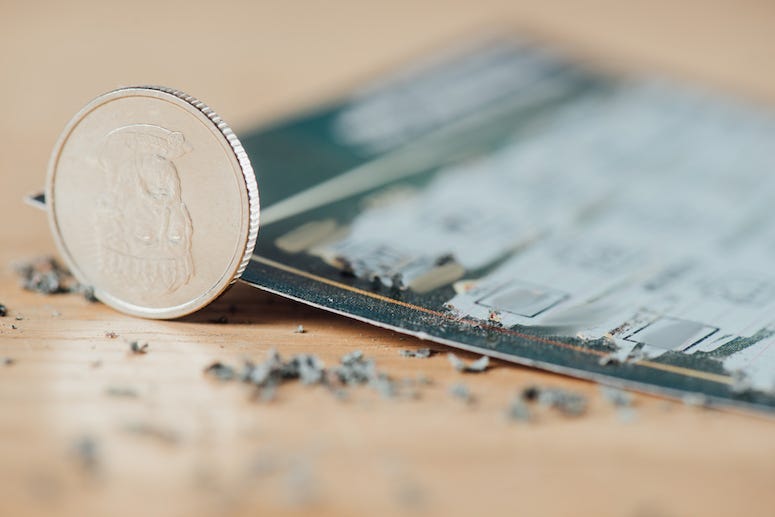 A Florida man lifted 13 different scratch-off lottery tickets from a convenience store while the clerk was distracted.

The Clearwater police were informed of the theft, but it didn't take long to nab the perp, as he was arrested later that very same day.

27-year-old Herbert McClellan immediately checked the stolen lottery tickets after leaving the store, and found that one of them was a winner, with a prize value of $30. But just a few hours after robbing the store, McClellan ventured right back into the very same store to cash in his winnings.

Employees called the police, who arrested McClellan for petit theft and dealing in stolen property.

So much for being lucky at the lottery. Herbert McClellan stole 13 scratch-off tickets from a convenience store and immediately tried to see if any were winners. When one was a $30 winner, he went back to the same store to cash it in. Officers were called, and he's in jail now. pic.twitter.com/H8wiLgebJx