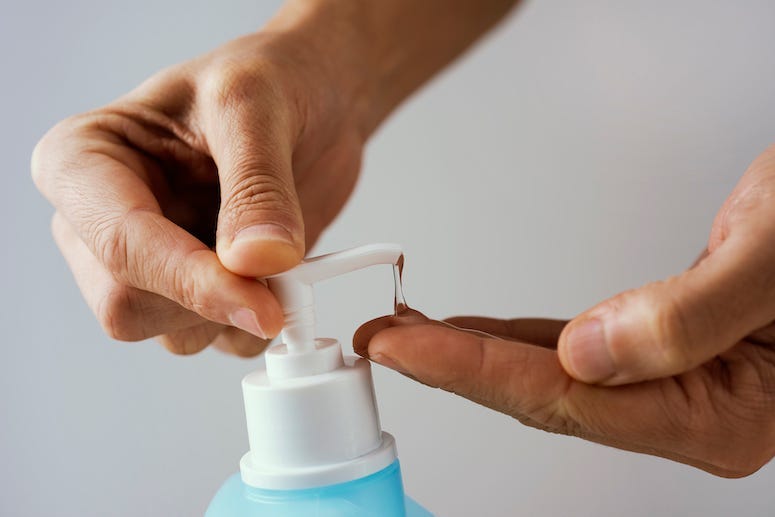 Unfortunately for Gray, he made off with no money.  BUT was able to steal a nice bottle of hand sanitizer from the bank.

Police arrested Gray after finding him in the basement of the eatery Trattoria Fresco, of which he also broke in.

He was was charged with three counts of third-degree burglary, a class D felony. He was booked into the Woodbury County Jail.

sports
What is NBA Top Shot? Everything you need to know
music
Joshua Bassett cut his duet with Sabrina Carpenter from his EP because of that 'narrative'
sports
Kelly Loeffler out of WNBA after sale of Atlanta Dream is completed
sports
Isaiah Thomas determined to play in NBA again after strong performance for Team USA
sports
Jason Varitek sports full catcher’s gear for bullpen session at Red Sox spring training
sports
Kyrie Irving owns up to leadership failures in Cleveland, Boston