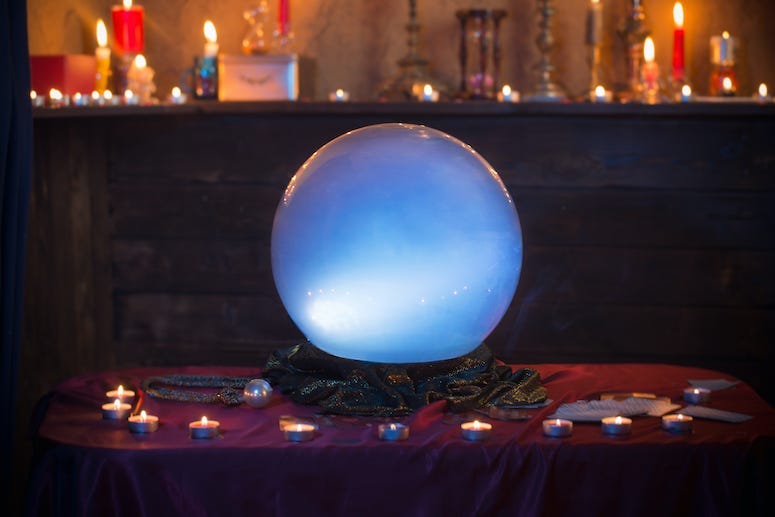 A 46-year-old in Baton Rouge, Louisiana is being charged with DWI after crashing his pickup truck into an office building.

Derek Lacombe crossed several lanes of traffic without stopping before colliding into the front of The Psychic Room, a longtime fortunte telling business.

The psychic and her grandson were inside the building, which also doubles as a residence, at the time of the crash, though luckily nobody was hurt.  The grandson was inside his room, and his grandmother, the psychic, was in the kitchen cooking chilil.  The jolt of the crash resulted in her being covered in chili.

She later said she told her grandson earlier in the day that she had a "strange feeling," but could not have predicted this.

Lacombe was arrested on charges of DWI and reckless operation.  Baton Rouge police are investigating the incident.