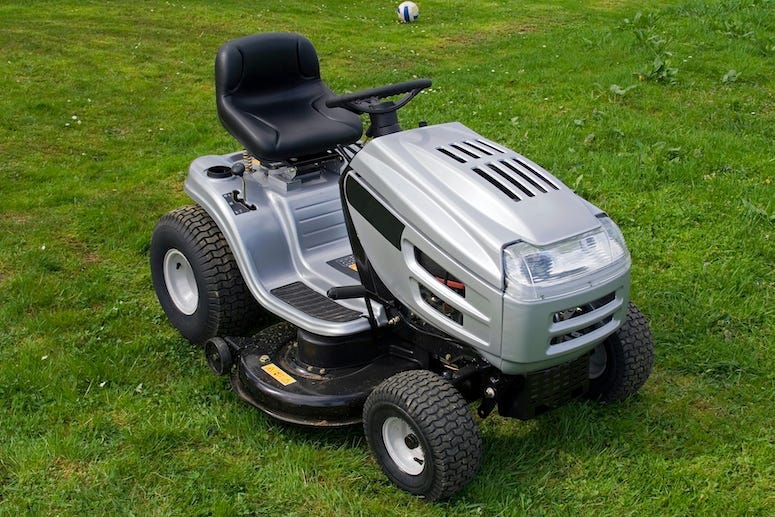 A Florida man is facing a couple of felony charges after police arrested him driving a lawn mower in the middle of a highway drunk.

Video shows Paul Burke riding his mower along Highway 316, and admitting to police that he did indeed have "a couple" of drinks.  He later did admit to officers, "I’m not gonna lie to you, I have had maybe a little too much to drink tonight."

Police asked Burke if he wanted to participate in a field sobriety test, but he answered, "No sir, just take me to jail."

Burke has three prior DUI convictions, and thus does not have a valid driver's license.  Deputies wrote in a Facebook post, "Driving a lawnmower in the middle of a road where the speed limit is 55mph is dangerous and illegal.  Add being drunk into the mix, it can be come fatal.”

Burke was once again arrested, and taken to jail, for DUI.