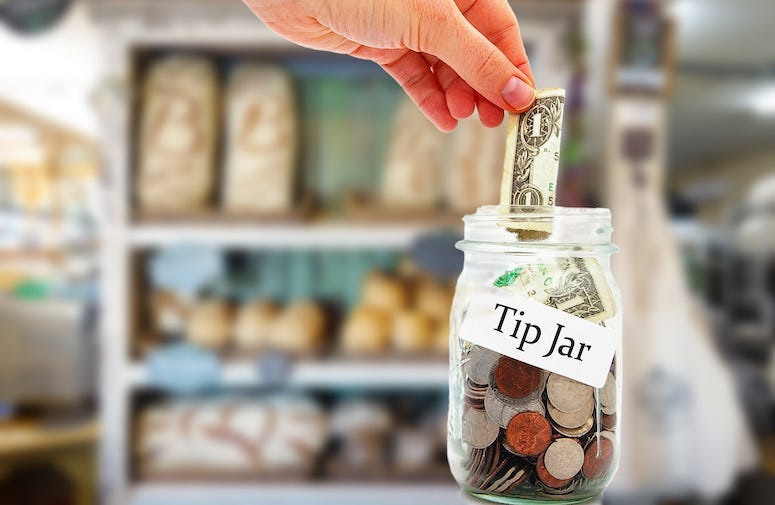 Well, Mark certainly made a lasting impression on his potential future employers, as on his way out the door, he snatched the shop's tip jar, and then threatened a man with a knife before making his way out.  And the man Mark pulled the knife on, was one Wilmer Chinchilla, who WORKED at the pizzeria, who he inquired about potentially working there, and was only trying to stop him from making off with all their tips, which contained some $220!

When police arrived at the scene, they found Mark accidentaly left his backpack in the shop, which contained multiple forms of identication, along with five syringes, a razor blade and cotton swabs.  And since he applied to work at Pizza D’Oro, the restaurant had documents listing his contact information and place of residence.

Police were able to easily apprehend Mark, and he was arrested on charges of robbery, robbery with the threat of serious injury, theft, possession of a weapon, simple assault, and possession of drug paraphernalia.

Via The Morning Call