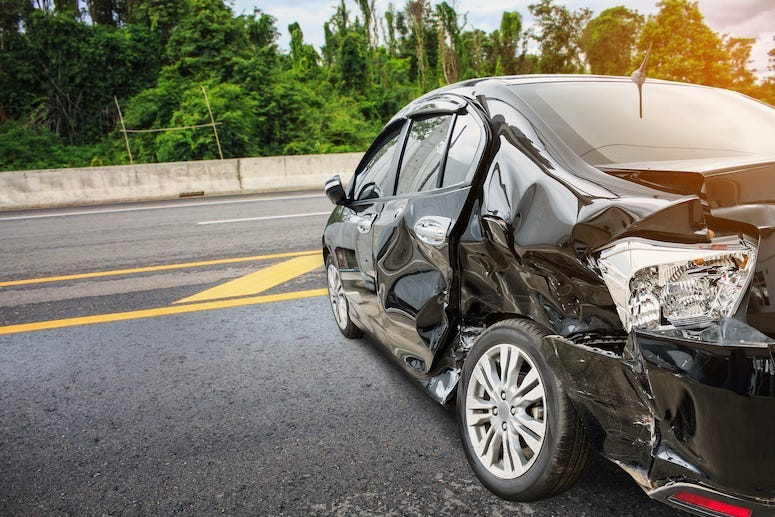 Police in Telford in the United Kingdom were called to the scene of a crashed Range Rover, stuck on the side of the road.

When police arrived at the scene, they found extensive damage to the vehicle, including an entirely missing wheel.  However the Range Rover ended up on the curb in Ironbridge, it did so with just three wheels!

The police would eventully arrest the driver for drunk driving, after a breathalyzer test revealed that he was driving while over DOUBLE the legal limit.  And just to add insult to injury, the man's Range Rover had a bumper sticker on the back that read: "I'm not drunk, just avoiding potholes."

His Range Rover was ruined when we located him & so was he as he failed the breath test!#Arrested, blew 70 in custody & charged to court

We eventually found the missing wheel 1 mile away on the Wharfage! 🤦🏻‍♂️ a whole mile!

Police say the missing wheel was found one mile away on the Wharfage, the main riverside street in Ironbridge