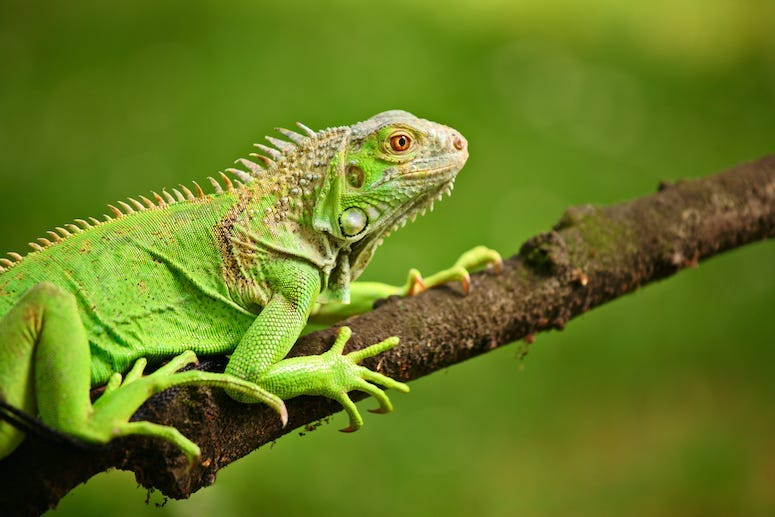 Yes, as ridiculous as it might sound, this is a very real warning recently issued by the National Weather Service.

It’s been so cold in South Florida, the NWS had to issue the warning to residents to be on the lookout for frozen iguanas potentially falling from the trees as the temperatures dipped into the lower 30s and 40s.

Believe it or not, this isn’t the first time this type of warning has had to be issued, either; a similar warning was issued January, 2018 in West Palm Beach.  The lizards are apparently ok, just waiting for warmer weather to return.

Falling iguanas have caused damage to infrastructure, including seawalls and sidewalks, according to agencies in charge of managing the hundreds of miles of canals that channel water throughout South Florida.