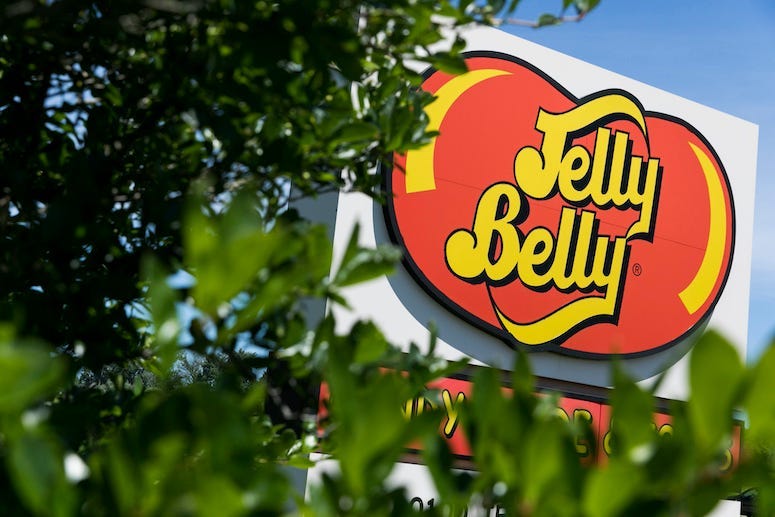 Photo credit (Photo by Kristoffer Tripplaar/Sipa USA)
By Miles In The Morning 98.7 KLUV

Apparently it was all a ruse.

In preparation of his retirement, Jelly Belly founder David Klein wanted to hold his own "Golden Ticket" contest, much like in the style of Willy Wonka, where one lucky person would win an entire Jelly Belly factory for themselves.

Unfortunately, it was all a lie.

Jelly Belly Candy Company actually came out, and revealed they were not involved with this promotion at all.  In fact, Klein sold any stake he had in the company 40 years ago, and the company even down played his involvement with the founding.

The company released a statement that said Klein was an" independent third party when he came up with the name 'Jelly Belly' and other marketing ideas in 1976.  Jelly Belly Candy Company has not had a relationship with Mr. Klein since 1980 when it acquired the trademark."

Klein has come out against claims that this contest is nothing but a scam.  He wrote on Facebook, "I believe in freedom of speech but to be called a scam is so wrong.  We will be removing members whose only intent is to take away any joy that this is giving everyone."