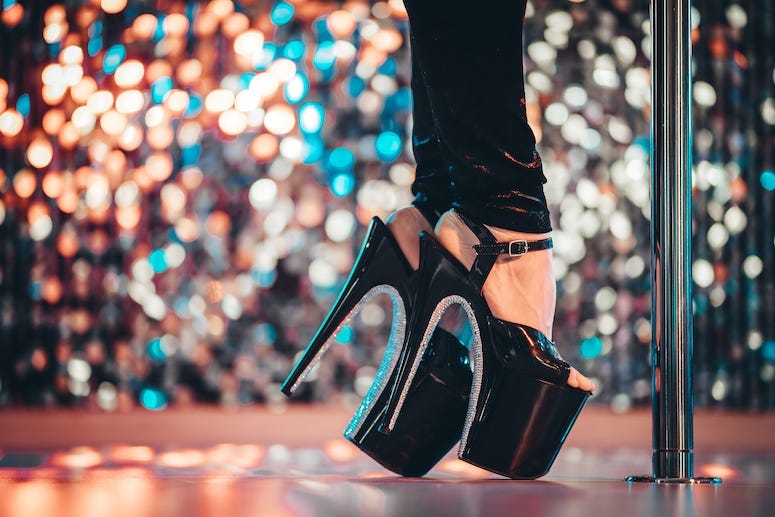 A Philadelphia community is upset after a group of strippers decided to stage a protest in a local, community park.

Dancers from Stilettos Inc. organized a "stripper strike" at Malcolm X Park, where the clothing was optional but aim was very real.  The dancers brought their own poles for the makeshift fundraising event in order to raise awareness for poor working conditions in gentlemen's clubs.

Of course, some residents were not happy with the clothing-optional demonstration.

Kim Fuller, family life coordinator for Global Leadership Academy SW, said "This was not the place to hold it."  Fuller's workplace was sent images of the event as concerns grew.  She continued, "The images that were sent to me were upsetting because they were so exposing, and my thought was, there are babies in that park.  If you're going to protest for better treatment at work or on the job, I think the place to protest is where you're having an issue at."

The dancers made sure to hold the event at the opposite end of the park to avoid the playground on the other end.

Bamm Rose, founder of Stilettos Inc., said the organization plans to hold more strikes in the future.  She said, "Regardless of whether we said stripping, pole dancing in the park, all that's legal; we're not here to talk about moralities, we're here to talk about legalities."