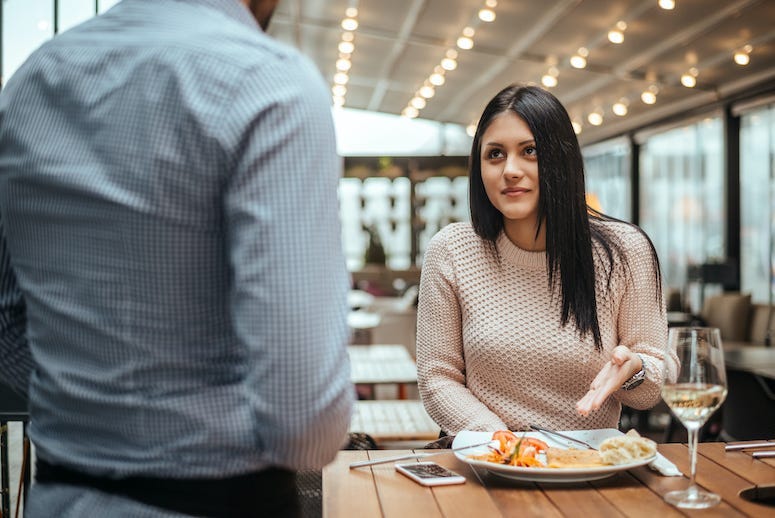 Chick’nCone down in Houston wants the "Karens" of the world to know they are appreciated.

This past Monday, the restaurant hosted an official "Karen Day," where those patrons legally named Karen were eligible for a free meal.  Chick’nCone launched the promotion to “show sympathy to the good ‘Karens’ of the world."

In the last few years, "Karen" has become a pejorative term in the United States for a woman who is perceived as demanding or privileged.

About 40 "Karens" showed up to the event.  Restaurant spokesperson Karen De Amat said, "The event was well received and got a lot of attention."

news
Twitter confirms it may ban Trump after Biden inaugurated
sports
Hayden Hurst details battle with depression, commends Dak Prescott for raising awareness
news
Among first acts, Biden to call for 100 days of mask-wearing
music
Chance the Rapper reveals Jeremih is due to leave the hospital after COVID-19 battle
music
This Demi Lovato and All Time Low collab has been 9 years in the making
sports
Buccaneers great suggests Arians' criticism of Brady is an act