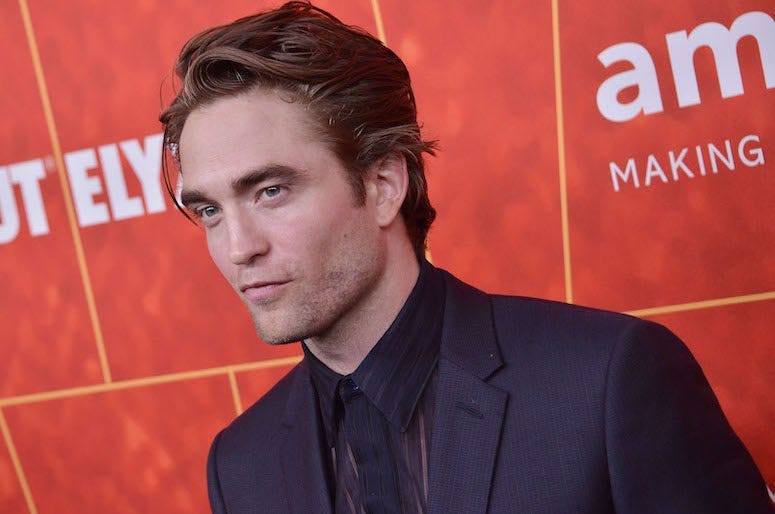 Photo credit (Photo By Sthanlee B. Mirador/Sipa USA)
By Miles In The Morning 98.7 KLUV

Sorry John Legend, but science says that Robert Pattinson is the most handsome man in the world.

The 33-year-old Pattinson, best known for his work in the Harry Potter and Twilight film series, measured at 92.15% perfection on the scale, edging out Henry Cavill, who placed second.

A post shared by Robert Pattinson (@robertpattinsonofficial) on Oct 15, 2019 at 5:17am PDT

Dr. Julian De Silva, of the Centre For Advanced Facial Cosmetic And Plastic Surgery, compiled the list using using the latest computerised mapping techniques.  He said, “These brand new computer mapping techniques allow us to solve some of the mysteries of what it is that makes someone physically beautiful and the technology is useful when planning patients' surgery.”