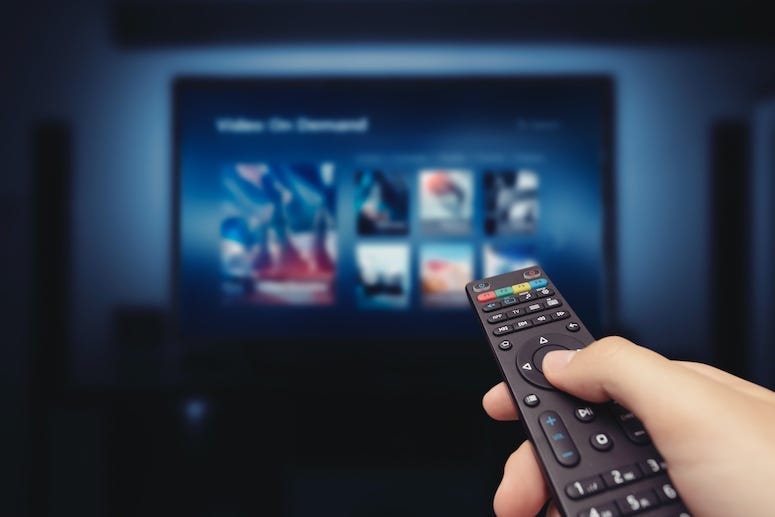 The most overrated shows, in order of the number of states that named it their top choice, include: