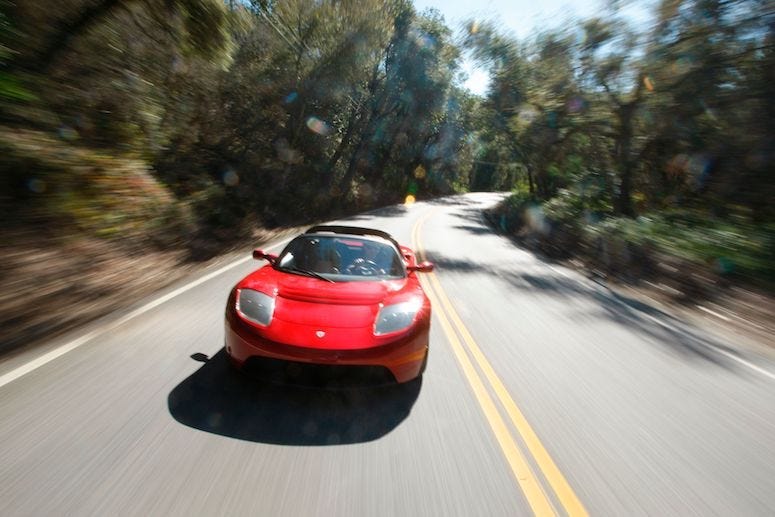 Ali Vaziri was driving his Tesla with his cell phone in his back pocket.

He took the phone out, and rested it on his car's built-in charger.  Unfortunately, just moments later Vaziri received a text that he had purchased a $4,280 upgrade for his Tesla Model 3.  Vaziri has his credit card hooked up to his Tesla account on his cell phone, and somewhere between the transfer of the phone from his jeans to the charger, he accidentally butt-dialed the upgrade.  Vaziri told CNBC, "My phone was in my jeans.  I took it out, put it on this charger that comes with your Tesla and that’s it. A minute later? I got the text. I’ve never purchased anything through the Tesla app before."

And the process to try and fet this purchase upgraded has been a process all on its own.

Remember when @nntaleb & @tedstein drew attention to the problem now known as the Tesla butt-dial upgrade? Tesla has made improvements to its app. But these accidental purchases are still happening, and refunds are an opaque process. Story @CNBCtech https://t.co/mS6IE0kM2T

So far, Vaziriaziri says Tesla customer service has not provided him with a refund, and the call center hasn't even given him a confirmation number or e-mail to acknowledge his calls about the refund.  He did, however, process a stop payment request through his credit card company.  “The car has been great since I’ve had it. But this has been a nightmare. The customer service is horrendous,” he said.