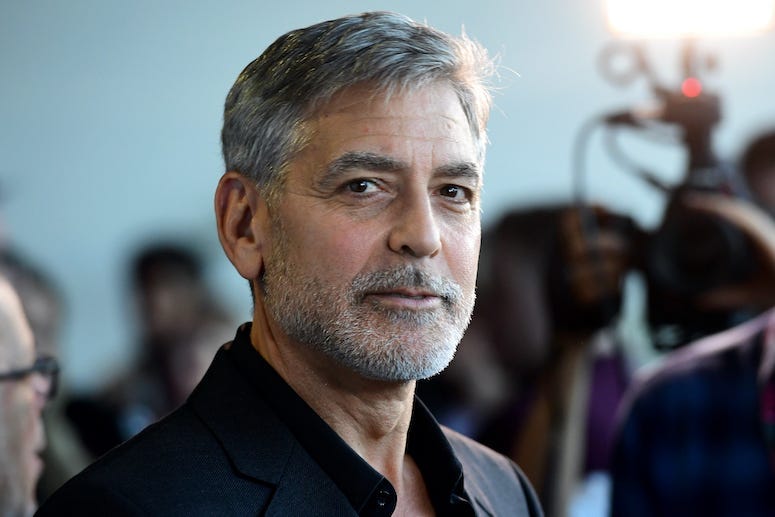 October 19, 2020 10/19/2020 3:46 pm
The Notebook is oft considered one of the greatest romantic dramas of all time, and served as the launching pad for the careers of stars Ryan Gosling and Rachel McAdams.

Had things gone a little differently, the movie would have looked completely different, and instead of Ryan Gosling and James Garner as Noah Calhoun, we could have had George Clooney and Paul Newman.  But when push came to shove, Clooney decided to back out out of the chance to star with Newman.

Clooney revealed in an interview with Deadline, "We were going to do The Notebook together.  Basically, I was going to play him as a young man, and it was funny. We met and said, 'This is it. It’s going to be great.'  Paul and I talked about doing it, and we were sitting there one day and I was looking at him and I go, 'I can't do this movie, Paul.'  He was like. 'Why?' I was like, 'Because everybody knows what you look like at 30 years old. You got blue eyes, I got brown eyes. You're too famous at 30 for me to be playing you at 30, it's never gonna work.' And he's like, 'I guess you're right.'"

Ten years after Clooney and Newman backed out, the film was made in 2004 starring Ryan Gosling and James Garner as Noah.  Tom Cruise and even Justin Timberlake were also attatched to the project before Gosling was cast.