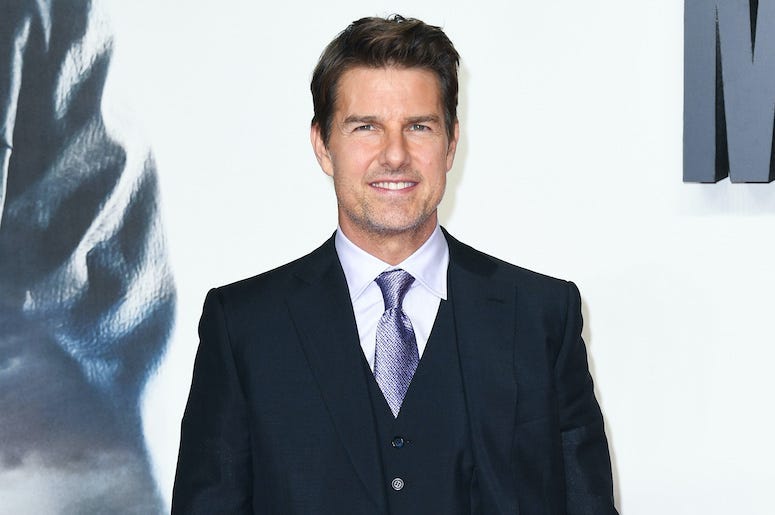 September 9, 2020 09/09/2020 1:41 pm
Tom Cruise wants to make sure the Coronavirus pandemic doesn't affect the shooting schedule of the next installment in the Mission Impossible franchise.
Mission: Impossible 7 is currently filming in northern Norway throughout September, and Cruise has footed the bill for TWO Hurtigruten cruise ships in order to keep the cast and crew quarantined.

A spokesman for the cruise line said, "We can confirm that Hurtigruten have entered into an agreement with the production company Truenorth for the charter of two ships from the end of August until the end of September. The ships in question are (newly upgraded) MS Vesterålen and (the brand new battery-hybrid powered) MS Fridtjof Nansen."

The two ships between them can accomodate up to 1,000 passengers, plenty of room for the some 200 members of the MI7 cast and crew.

Mission: Impossible 7 is scheduled to be released November 19, 2021.