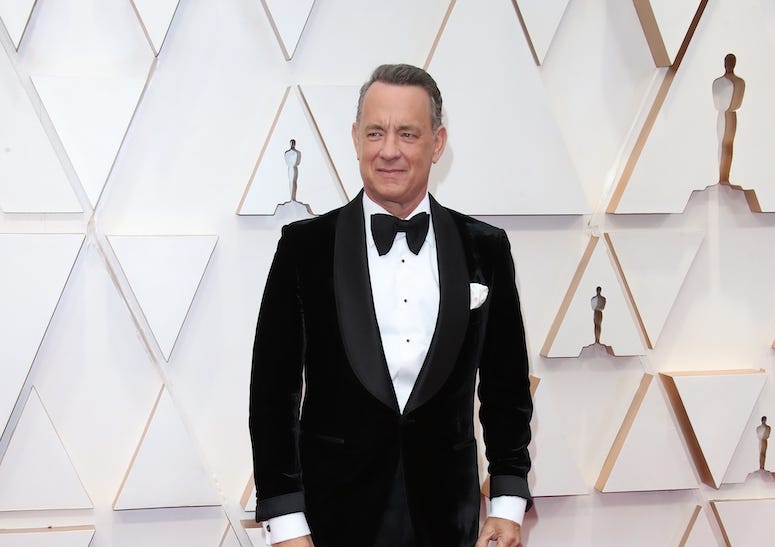 Photo credit (Photo by Dan MacMedan-USA TODAY)
By Miles In The Morning 98.7 KLUV

Notably, Paramount Pictures, the studio behind the picture, did not want to pay the insurance to cover the film's famous running scene, due to the risk of severe weather in the area at the time of production.

Tom Hanks and director Robert Zemeckis felt the scene was crucial to the film, so they paid the insurance out of their own pockets!

Hanks explained during an interview on In Depth With Graham Bensinger, "And [Zemeckis] said, 'Well, this run is going to cost X amount of dollars.' And it wasn't cheap. And I said, 'OK'. He said, 'You and I are going to split that amount, and we're going to give it back [to Paramount]. We'll give you the money back, but you guys [Paramount] are going to have to share the profits a little bit more.' Which the studio said, 'Fabulous, great. OK.' And it was good for us, too."

So, Hanks and Zemeckis laid down the funds to pay for the insurance, and in turn, Hanks earned approximately $65 million when the film became a blockbuster.

Not a bad investment!