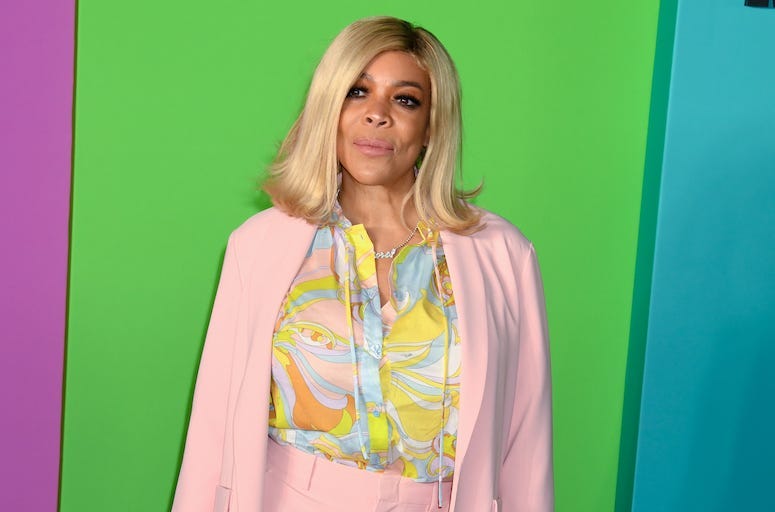 During the "Hot Topic" segment of The Wendy Williams Show, host Wendy Williams brought up actor Joaquin Phoenix, stating that she finds him "oddly attractive."

Unfortunately for Williams, she is facing a ton of backlash for mocking Phoenix's cleft palate, afgter she pushed up against her top lip with her finger saying, "When he shaves off his mustache he’s got a hairline fracture, he’s got one of those — what do you call it? Cleft lip, cleft palate."

Of course, Williams has been absolutely criticized for her actions.

#WendyWilliams Shame on you for your disgusting comments about #JoaquinPhoenix 😡

A Vanity Fair  profile about Phoenix described it as "not a surgically fixed cleft, he says, but a nonsurgical scar he was born with.