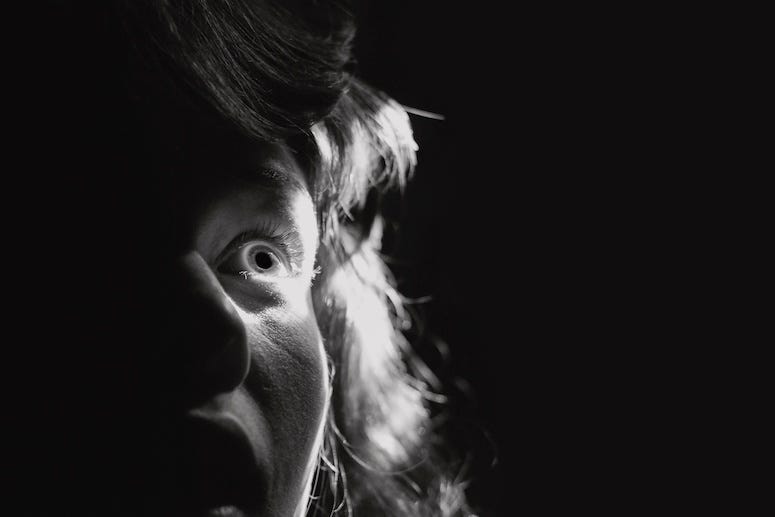 Halloween is right around the corner, so no doubt most folks are becoming obsessed with the spooky and the scary!

So, a new study from security company ADT dove into what each state fears the MOST.  Overall, the most commomn fear is anthropophobia, the fear of other people, which is up over 500% from last year!  With the ongoing pandemic, it's ewasy to see why anthropophobia has jumped to the top of people's lists!

Last year, the most common fear was flying. Though it's much less common now, it's still the top fear in seven states.

Some of the top contenders this year include needles, flying, holes, the dark, the outside (Texas), clowns (Montana and New Hampshire), spiders (Michigan and Wisconsin), blood, public speaking, and snakes (Virginia).

Here's map of each state's most common fear:

The most-searched phobia in each state according to ADT. pic.twitter.com/Qc9uYpEJsq