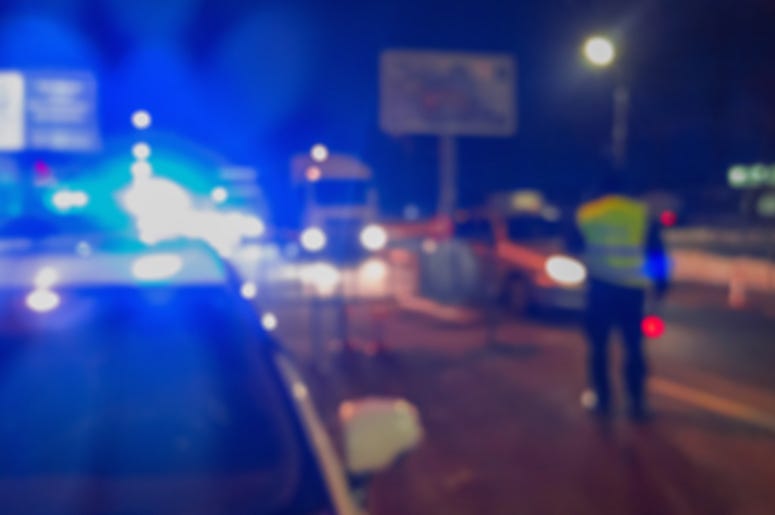 A woman in Oklahoma was pulled over last week for driving without wearing her seatbelt.

The only piece of identification Emily Owings had was her medical marijuana card, as well.  She did not have her driver's license or insurance handy.

The officer who pulled Owings over then informed her that her license was SUSPENDED, which came as a total shock to her.  An exchange followed where Owings tried to get off easy by telling the officer she had to use the restroom, AND that it was her birthday.  Perfectly reasonable excuses to be driving without a license!

Enid woman arrested after leading officers on chase, claiming she had to have bowel movement and it was her birthday https://t.co/gCyhHbrnOg

Well it turns out Owings had a warrant out for her arrest for allegedly fighting an officer.  When this revelation came about, she threw the keys into the ignition and sped off!

Eventually, the police caught up to her, and Owings was apprehended and arrested on multiple felony charges.  Officers also found a pipe with meth inside of it upon a search of her vehicle.

As they were arresting her, Owings can be heard asking, "Can I poop in your car, man?"  No word on whether she was allowed to.