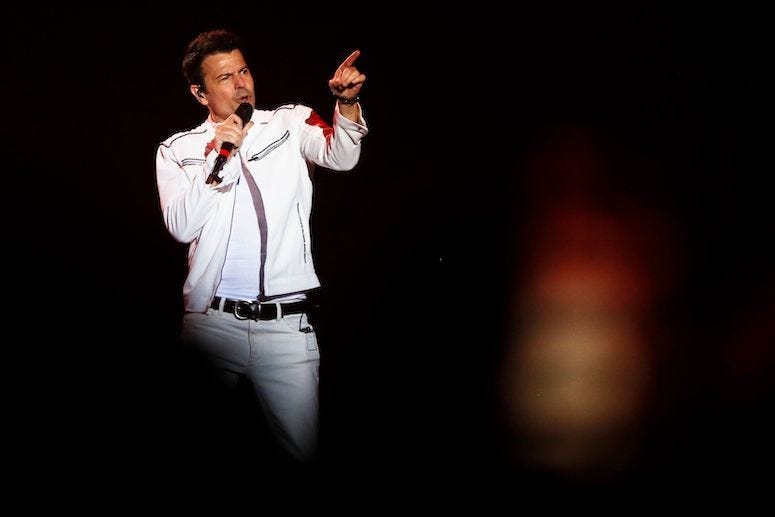 A 42-year-old woman from Mansfield Township in New Jersey thought she was actually on the phone from Jordan Knight from New Kids on the Block.

What luck she had!

“Knight” called her up one day, and said he wanted to send her a check worth $2,700 so she could cash it and send it to Nigeria.  Totally something Jordan Knight would randomly call you about, right?

So, Cynthia Salvadore did just just that.

She received the check, cashed it at Anderson Cash Checking in Hackettstown, and deposited $2,000 into an account at a bank along with purchasing $700 in gift cards and those accounts were given to him, according to a police report.

The Hackettstown Police Department were notified of a purported fraudulent check and through an investigation, found that Salvadore had been scammed.

Still, she was arrested and charged last month with third-degree cashing a bad check, and possession of a forged check.  She was released pending a court appearance.