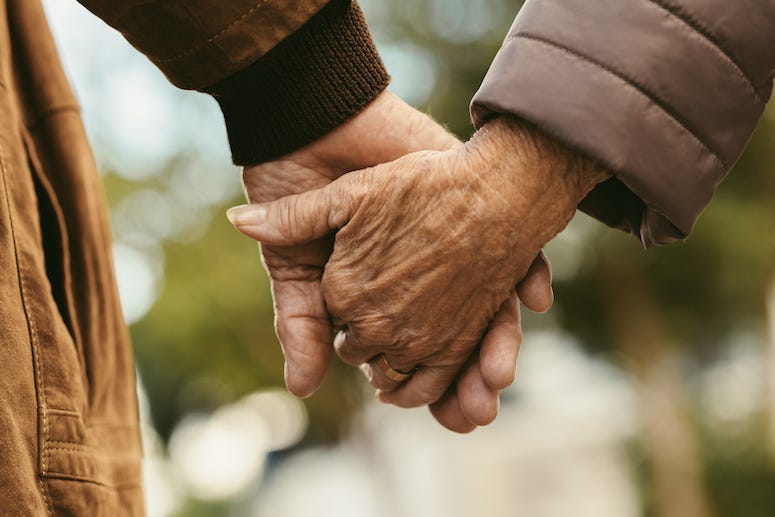 John and Charlotte Henderson met at the University of Texas in 1934.

John, 106, and Charlotte, 105, were named officially the world’s oldest couple earlier in the year, and just a couple of days ago, the couple celebrated their 80thwedding anniversary.  John picked up Charlotte for their date in a 1920s roadster, much like he did on their first date, along with a beautiful bouquet of flowers.

John and Charlotte Henderson were recently named the world's oldest living couple. For their 80th wedding anniversary celebration, 106-year-old John picked up Charlotte, 105, in a 1920s roadster — much like on their first date — with a bouquet of flowers. https://t.co/YgrvfEHVz6 pic.twitter.com/VEWQtqYPrv

The couple married December 22, 1939, just months after the start of World War II.