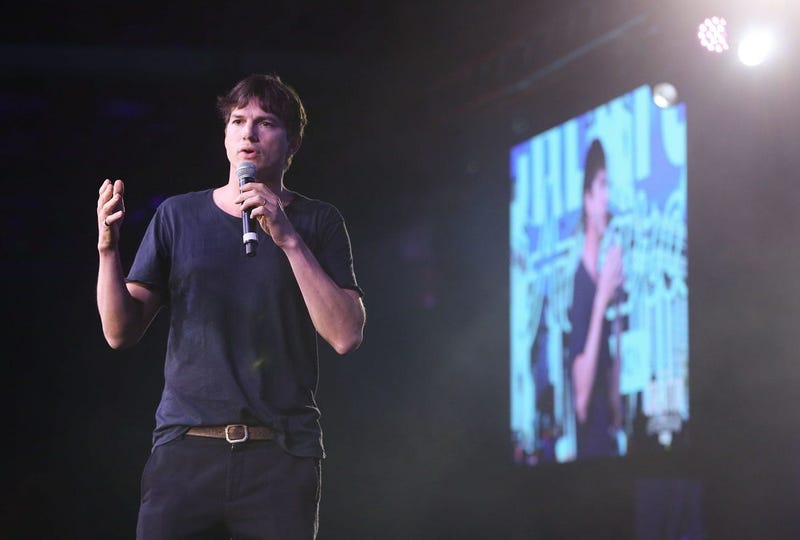 Pretty sure Ashton Kutcher is regretting his tweets from Tuesday. Why? Well, he gave out his real phone number on Twitter!

Well, in less than 24 hours, Kutcher has already deleted the tweet. It looks like fans shut down his phone.

I will repost soon... sms is a fragile beast

Of course there's some speculation as the whether or not this is his real number and why he's posting it. Kutcher is really into technology and even has investments with companies like Skype and Foursquare. So this could be a ploy for some new tech thing that he's involved with.