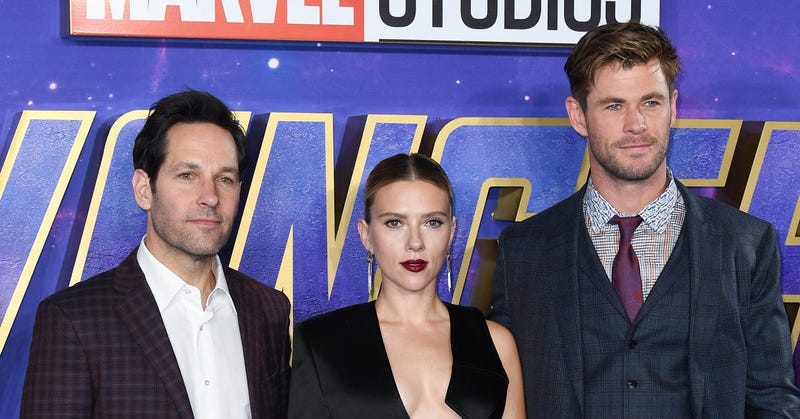 Avengers Endgame hits theaters this weekend. It's the final installment for the Marvel franchise, at least when it comes to this group of superheroes working together to save the world.

Of course fans are super excited about the movie. However, that doesn't give you the right to go around spoiling it for everyone else. In fact, the Russo Brothers, who directed the film penned a letter to fans begging them not to ruin the fun. The Russo Brothers said...

"Because so many of you have invested your time, your heart, and your souls into these stories we're once again asking for your help. When you see Endgame in the coming weeks, please don't spoil it for others, the same way that you wouldn't want it spoiled for you. Remember, Thanos still demands your silence. As always, good luck and happy viewing."

So there you have. Don't spoil the movie. Otherwise Thanos may snap his fingers at you!