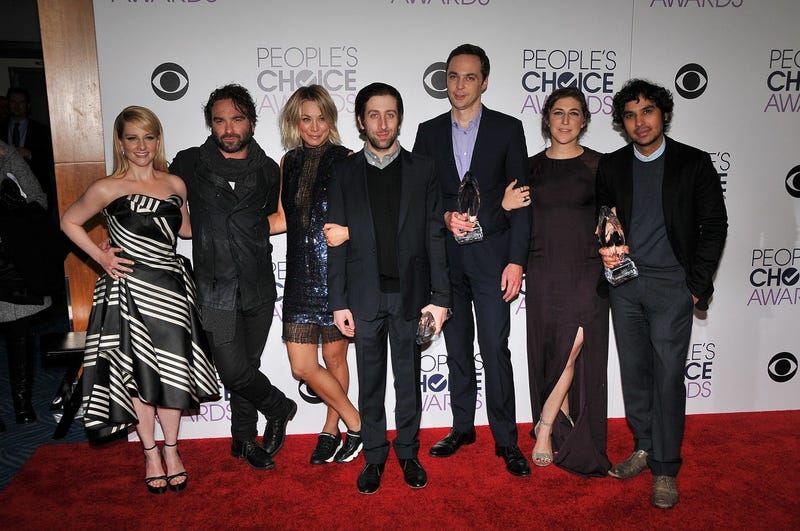 Photo credit (Photo By Sthanlee B. Mirador)
By Miles In The Morning 98.7 KLUV

As the Big Bang Theory comes to an end, there are a lot of emotions for the cast, the crew, and even the fans. While it's sad that the show go, the cast and crew aren't leaving the airwaves without a thank you to everyone who has been a part of the last 12 seasons.

During a LIVE taping earlier this week for one of the final episodes, the cast and crew surprised the writers, producers, and the studio audience with flash mob! Apparently, this was all Kaley Cuoco's doing. For the past several months, she's been teaching them choreography set to Backstreet's "Larger Than Life" as a way of saying "thank you" to everyone involved in the show.

Nicely done! Who knew Sheldon could dance so well?!?!?

By the way, if you're missing Johnny Galecki in there, he was benched due to an ankle injury.