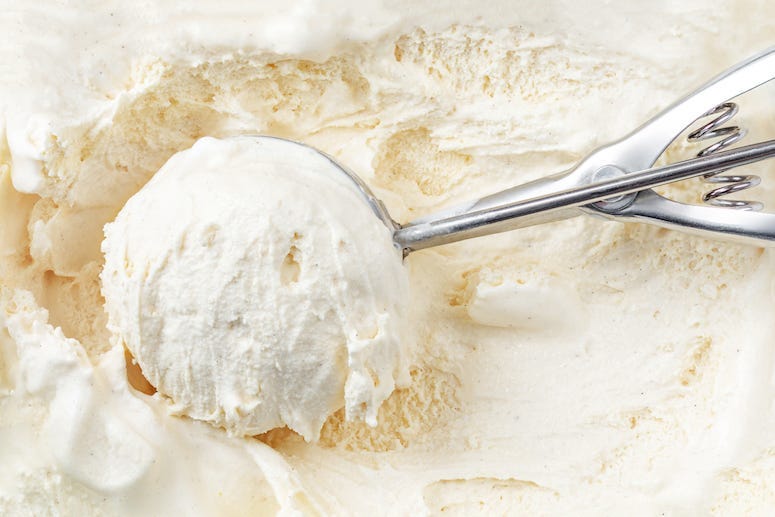 Photo credit (Photo by Getty Image)
By Miles In The Morning 98.7 KLUV

You might want to be careful if you’ve been eating some of Blue Bell’s Butter Crunch Ice Cream recently.

The company recently announced a recall of the flavor’s half gallon containers produced at a plant in Alabama due to a potential foreign object within the ice cream.  A customer notified the brand after finding a plastic tool in his half gallon.

Luckily, none of these containers (code date 082621222) were apparently shipped to Texas, but ended up in parts of Alabama, Florida, Georgia, Kentucky, Mississippi, North Carolina, South Carolina, Tennessee and Virginia.

So far, there have been no reports of injuries due to the consumption of contaminated ice cream.