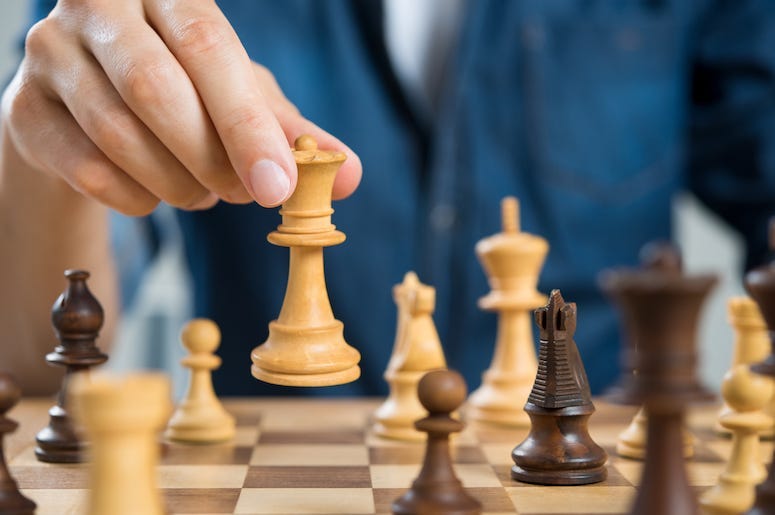 58-year-old Igors Rausis has had a meteoric rise in the world of competitive chess.

The Latvian-Czech player has risen to the top 100 ranked players in the world in just six years, appearing as the 53rd best player in the world as of last Saturday.

Unfortunately, speculation about Rausis’ rise proved to be true, as he was caught using a mobile phone in the restroom during a scheduled break in a recent competition.  Phones are banned during tournaments, as chess software can be used to help players gain an advantage.  Unfortunately for Rausis, through either chance or a sting operation, he was found to be using a phone in the middle of a tournament.

The phone was later recovered in the bathroom, and Rausis signed a declaration admitting that it indeed belonged to him.  When confronted with the photo, he said, “I simply lost my mind yesterday.  I confirmed the fact of using my phone during the game.  What could I say more?”

A trial will soon occur to determine the events that actually happened.  Had Rausis won the tournament, he stood to win $1,130.