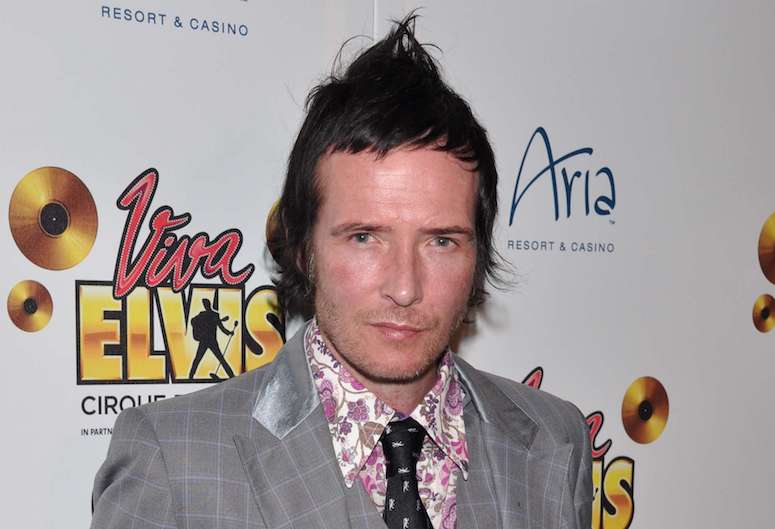 Photo credit (Photo by Joe Coomber/Sipa Press)
By Miles In The Morning 98.7 KLUV

Though best known as the frontman for Stone Temple Pilots and Velvet Revolver, Weiland was in the middle of touring with his new group, Scott Weiland and the Wildabouts, when he passed due to an overdose.  The band was touring in support of their album Blaster.
Though the Master Blaster tour would prove to be his last, Dark Horse Entertainment was documenting the entire run of shows, and have announced the released of a brand new documentary on Weiland and his final days.
Scott Weiland - Man of Velvet and Stone, will be available for steaming and DVD purchase December 17, 2019, over four years after his untimely death.
Stone Temple Pilots have also been working on a documentary with Showtime, but no release plans have been revealed.  There is also an unreleased Scott Weiland VH1 Behind the Music special from over a decade ago that has never been released as well.
Hopefully with the release of Man of Velvet and Stone, those will soon see the light of day as well!
Via Alternative Nation