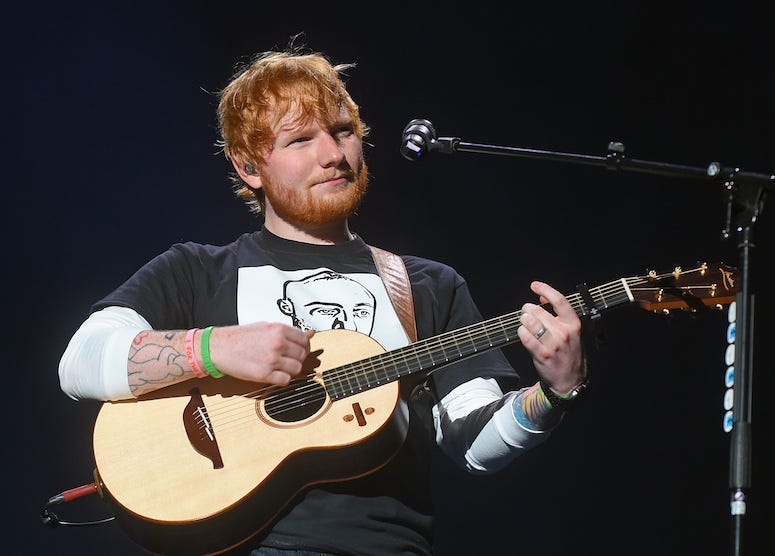 Thanks to a few neighbors, the 28-year-old might well be on his way.  Sheeran would constantly receive noise complaints due to his loud music, so rather than turn down the radio, Sheeran went ahead and spent about £4million on the two properties next to his in an effort to keep his music as far away from his neighbors as possible.  A source told The Sun, "Ed’s had neighbours grumbling about noise before so when he got a chance to buy up the two houses next to his London home, he jumped at the chance."

Not only did Sheeran buy the houses adjacent to his own, he also bought the apartment located above his recently purchased restaurant in Notting Hill.  The source continued saying, "Ed has not only made a wise investment but is limiting the chance of people grumbling about loud music or parties. He also decided to buy the flat above his restaurant because that could have been a massive sticking point for the business going forward."

Currently, Sheeran has spent about £47million to acquire a portfolio of 22 properties.