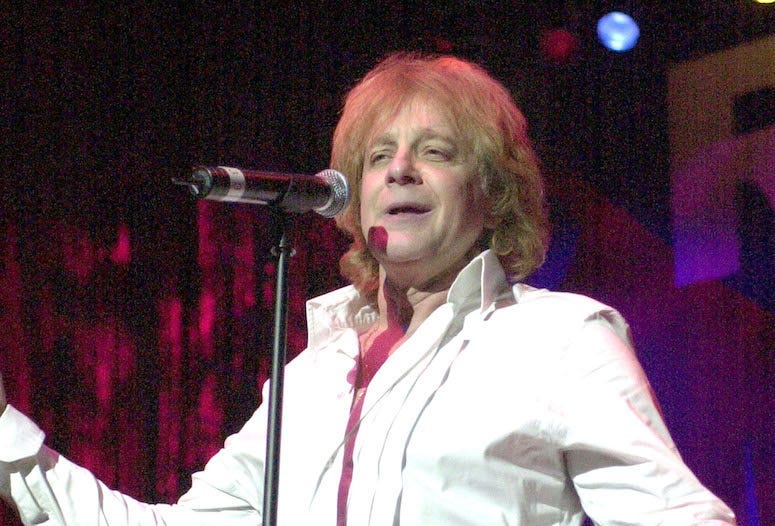 Photo credit (Photo by Laura Farr/AdMedia/Sipa USA)
By Miles In The Morning 98.7 KLUV

Before his passing, however, Money was able to fulfill one of his lifelong dreams by renewing his wedding vows with his wife, Laurie.

Eddie and Laurie eloped 30 years ago, and just seven months ago, the couple renewed their vows in a private ceremony with friends and at the California Community Church in the San Fernando Valley, according to TMZ.

Footage from the ceremony will air on Eddie's reality show, Real Money, sometime next month.