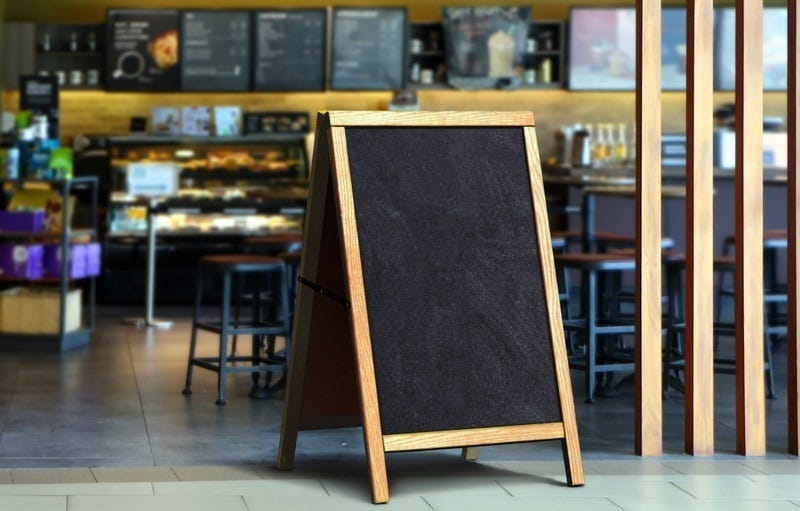 If you're from Texas, you know about El Arroyo in Austin. If you listen to Pat Green, you know about the tacos and beer at El Arroyo. But for those of you who are new to Texas, please allow us to explain this delicious Tex-Mex restaurant...it's not just good food and drinks, they're also known for the sign they post out front.

Over the years, we've seen some hilarious marquees. Ones of the greats..."Coachella is like Urban Outfitters the Musical". You can read more signs HERE.

So for Valentine's Day, El Arroyo laid down a harsh truth. 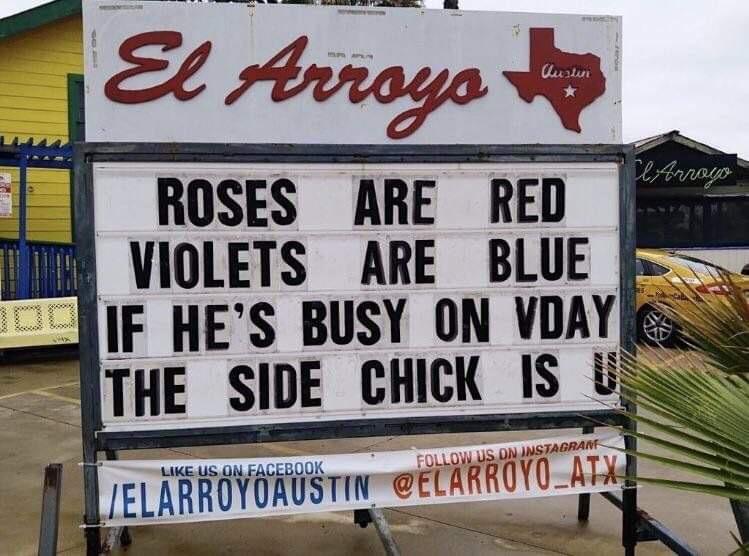