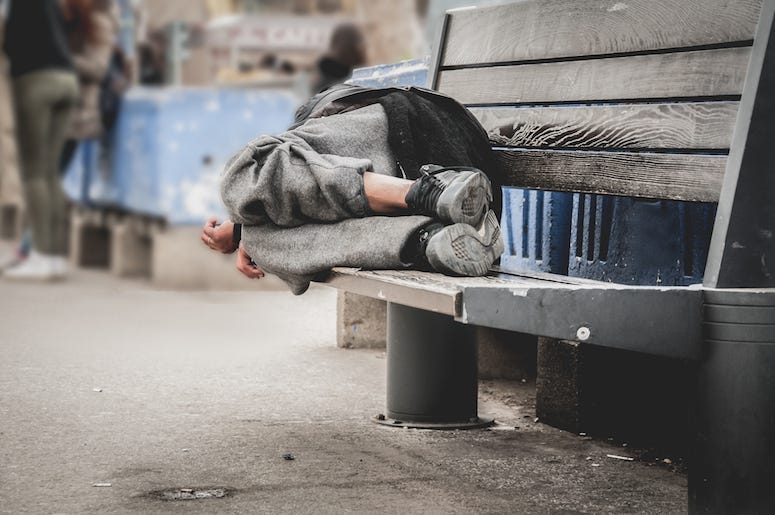 Officials in West Palm Beach, Florida have utilized an interesting method in order to keep the homeless away from their city-owned banquet hall.

Three weeks ago, the city began playing the songs “Baby Shark” and “Raining Tacos” outside of the Waterfront Lake Pavilion in an effort to “keep the area clean,” according to Mayor Keith James.  He told Fox News, “Workers in the morning were finding some unsanitary things, including human feces, around the Lake Pavilion.”

The pavilion brings the city about $240,000 annually in revenue, which is why Parks and Recreation Director Leah Rockwell wants to do everything to keep it clean.  She said, "People are paying a lot of money to use the facility.  Thousands of dollars. We want to make sure people paying this money had a facility that was clean and open and continue to use it in the future."

Rockwell and city officials understand this is only a temporary solution to their growing homeless problem, but so far, it has proven effective.  She said, "It has been effective and is a temporary measure to make the area accessible for those who have rented the facility and for future events.  We are not forcing individuals to stay on the patio of the pavilion to listen to the music.  The music is heard only if you are on the patio, a very small area relative to the rest of the waterfront."