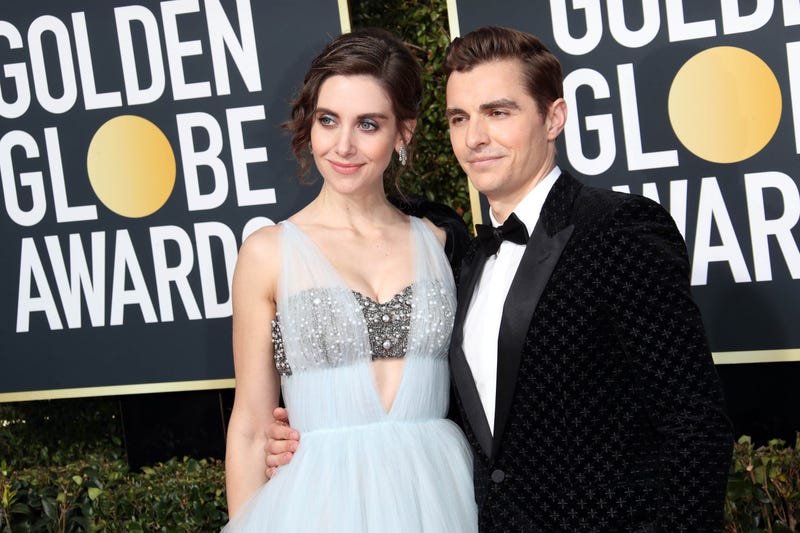 Here's what happened...things got a little weird during an interview on the red carpet last night. While wrapping up an interview with Chrissy Metz and segwaying to another interview with Alison Brie, the mics were left on. Based on the footage, it sounds like someone is saying Alison Brie is "such a bitch." Although you can't see who is speaking, the blame fell directly on Chrissy Metz from "This Is Us."

We'll let you judge for yourself on what was or wasn't said.

Ok, it definitely sounds like bitch. However, it also could have been a joke, like a very sarcastic "she's such a bitch." Either way, Chrissy Metz addressed the issue on Twitter sometime during the Globes saying the whole thing was "completely fabricated."

It’s terribly unfortunate anyone would think much less run a story that was completely fabricated! I adore Alison and would never say a bad word about her, or anyone! I sure hope she knows my heart. https://t.co/IdeN2x2j9q

Well, now Alison Brie has weighed in. She's not buying into the "bitch" comment either. In fact, she took to her Instagram stories to say...

"Nothing but love for Chrissy Metz!! Rumors can't keep us down!"

People.com has the screenshot HERE.