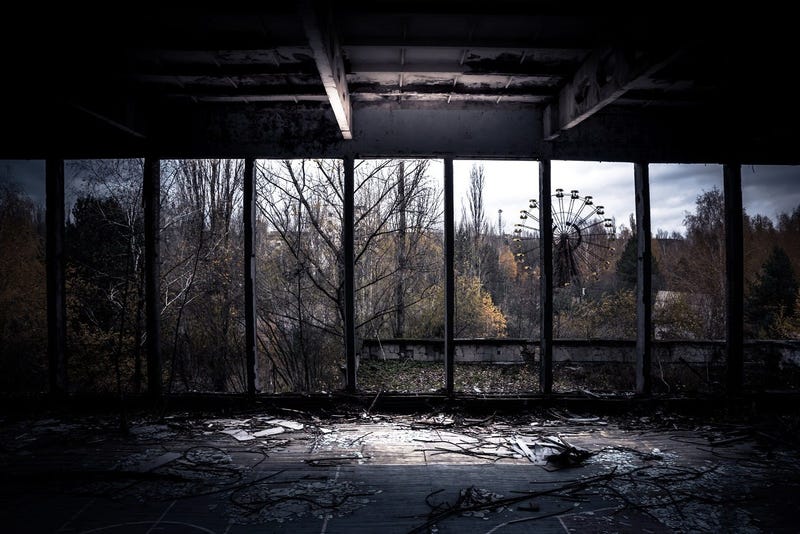 Photo credit (Photo by iStock / Getty Images Plus)
By Miles In The Morning 98.7 KLUV

It's truly a sad, sad day when...you have to ask people to stop taking sexy selfies at Chernobyl.

In case you didn't know already, Chernobyl was one of the biggest nuclear disasters this world has ever seen. While the actual death toll is unknown due to discrepancies in Russia's account of the situation, the U.N. conservatively estimates around 4,000 deaths after a nuclear reactor exploded during a safety test in 1986.

Recently, HBO released a miniseries about Chernobyl. No it's not a documentary, but it's a drama worth watching. Even if some liberties were taken to enhance the story for TV, it's still a very real narrative. This is a very real part of history.

Since the show hit the airwaves, the real nuclear site Chernobyl has seen an influx of visitors. Sadly though, some fans of the show aren't exactly being respectful of the lives lost there. In fact, Chernobyl creator, Craig Mazin has asked people to stop taking selfies.

Just to be clear...THIS IS NOT OK! See below for specific examples of what not to do!