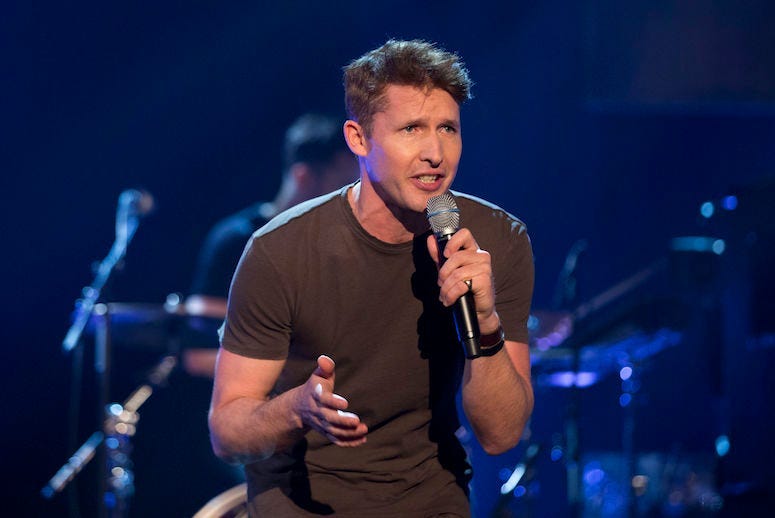 James Bunt may have just ignited the music war to end all music wars.

Blunt, 45, just threw major shade at the legendary Rolling Stones, suggesting they are still looking for their “You’re Beautiful.”

Blunt’s song topped the charts in 2004, and Blunt believes he’s lucky to have experienced that kind of success so early in his career, whereas groups like the Stones are still looking for their “hit.”  Blunt says, “I think most musicians and bands are searching for that one big hit.  You know, I think The Rolling Stones are still looking, and, and I’m just lucky enough to have it out there right now, at the top of my career.”

Though some might say that the Stones have never really focused on “massive” singles, as Blunt would suggest, it’s important to note that “Satisfaction” was once voted the greatest rock song of all time by Rolling Stone magazine.

No members of the band have offered a comment as of yet.