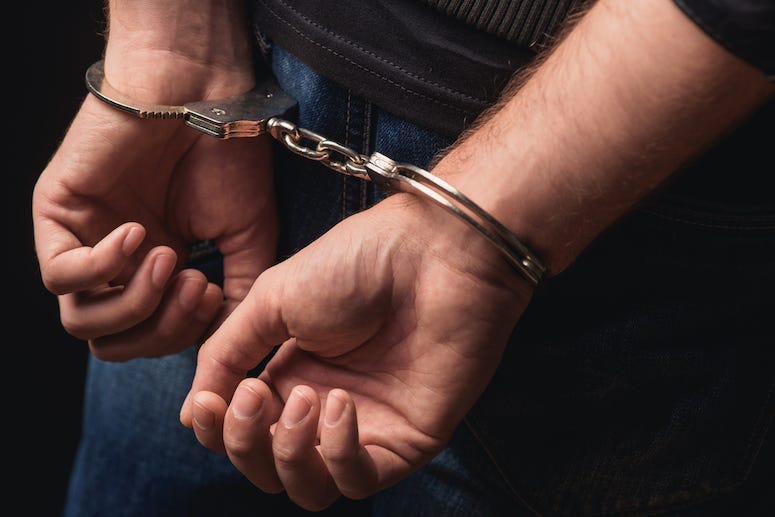 Actor Richard Tyson, best known for his work in Kindergarten Cop, as the notorious drug dealer Cullen Crisp, was arrested yesterday morning in his hometown of Mobile, Alabama.

Officers were called to the scene around 2:45 Wednesday morning regarding a possible fight involving the actor.  He was subsequently arrested, and charged with public intoxication and harassment.  It was unclear if the actor made bail or not.

Spencer has an impressive filmography, but is best known for his work against Arnold Schwarzenegger in the 1990 classic, Kindergarten Cop.
He has also been in numerous Farrelly brothers comedies, including Kingpin, Me, Myself & Irene, and There's Something About Mary.