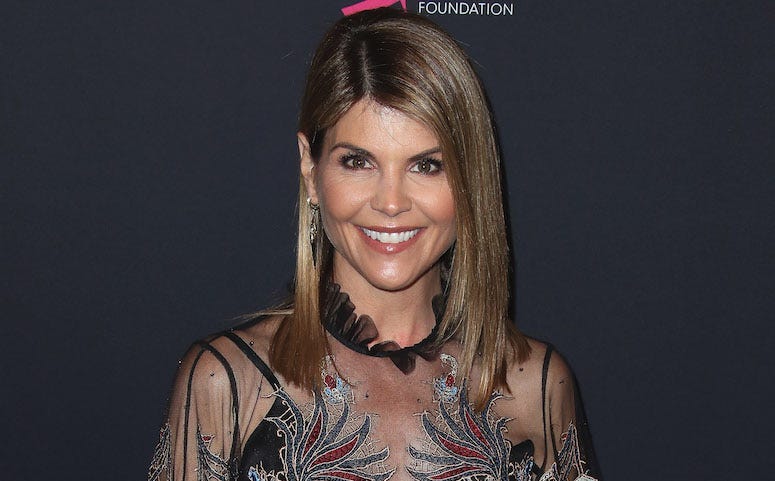 Photo credit (Photo by Scott Kirkland/PictureGroup)
By Miles In The Morning 98.7 KLUV

The trial of Lori Loughlin and her husband Mossimo Giannulli for their involvement in the largest college admissions scam in history is set to begin next year.

Loughlin and her camp, however, believe the pair will be fully acquitted of all charges levied against them.  An insider told US Weekly, “They believe they’ll be exonerated.”

The source also revealed that Loughlin and Giannulli have even refused to discuss the possibility of a plea deal.  Previous reports have claimed the pair would use “ignorance” as their main defense, and argue that the mastermind behind the scam, William Rick Singer, was the “facilitator” in their involvement.

An insider told People that while Loughlin and Giannulli haven't seen eye to eye on everything in the case, they're fighting the charges "as a team."  They said, “Lori in particular has become extremely well-versed in the case. She’s an active participant in her own defense, feels like she’s got a valid defense and that when all the evidence comes out, she won’t be found guilty.”