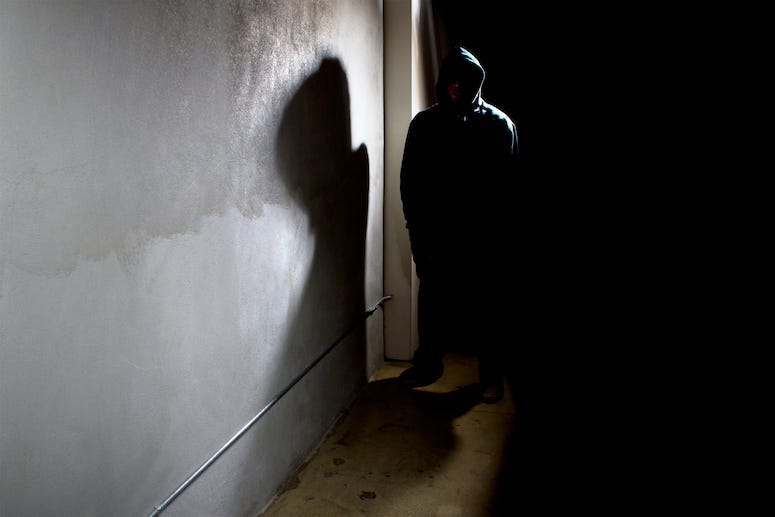 Police in Missouri were on the search for a suspect wanted for a felony possession of a controlled substance.

The suspect appeared to make their way to a heavily wooded area, but luckily, the Clay County Sheriff's Department was able to apprehend him with relative ease.  As the suspect was hiding, he passed gas "so loud," it gave up his hiding spot.

Thanks to @SheriffClayCo for airing out a wanted person's dirty laundry and fanning the flames. The Liberty Police Department was surprised to see this incident slip out, which stinks for the arrestee. Fortunately, no one was injured during his arrest #nervousbelly #nocomment https://t.co/mHPoPds3nv

Officers have yet to release any further details on the case.