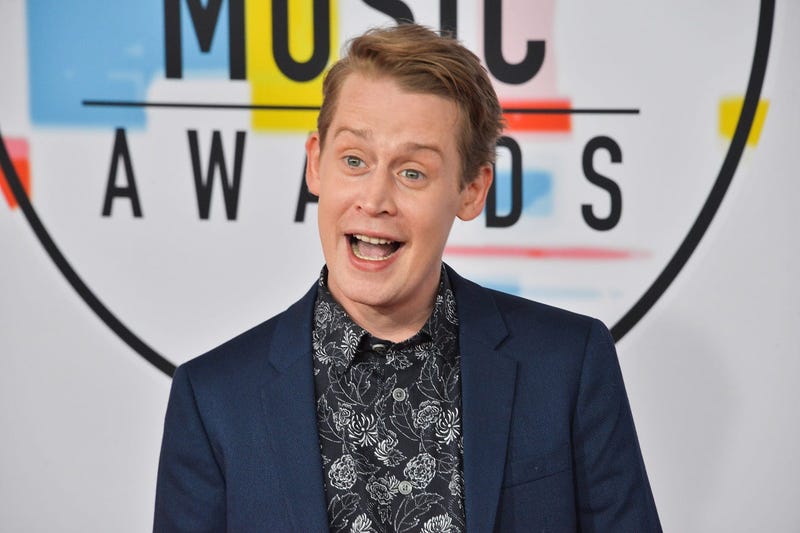 There have always been questions surrounding the relationship between Michael Jackson and Macaulay Culkin. Why? The 22 year age gap of course.

For years, Culkin has kind of avoided the topic. However based on the fact that he's Paris Jackson's godfather and still spends time with her, would imply that there is a deep friendship, even after the passing of Michael.

Well, Culkin has finally laid it all out on the table. During an interview on Michael Rosenbaum's podcast, Culkin clarified that their relationship was nothing more than just a normal friendship. His exact words...

"He reached out to me because a lot of things were happening big and fast with me. And I think...yes, I think he identified with that. I mean, at the end of the day, it's almost easy to try say it was 'weird' or whatever, but it wasn't, because it made sense. Like, we were legitimate...At the end of the day, we were friends—in the most simple [way>. It's one of my friendships that people question, only because of the fact that he was the most famous person in the world...Like, we're friendly, but people wouldn't question that. You don't have to explain that to people...Seriously, how many friendships have you had to explain?"

The one and only @IncredibleCulk joins me for the podcast this week. Hear about his Catholic School fights, pranks calls with Michael Jackson, and getting drunk in Thailand. Listen now! https://t.co/uSaGvuVzDo #macaulayculkin #insideofyou pic.twitter.com/QLLt2mkZjm

And there you have it.