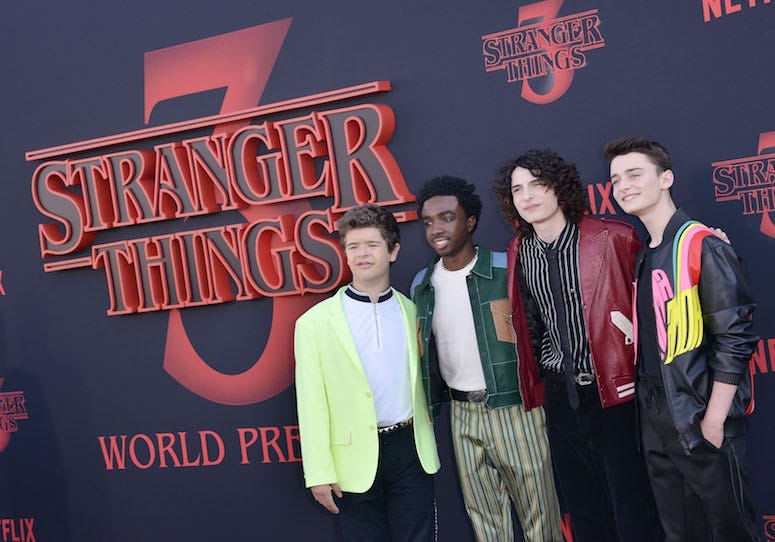 It appears that demogorgons and mind flayers aren't just located in Hawkins, Indiana.

A man was relaxing at his home in Bali, Indonesia when he noticed something out of the corner of his eye.  On his wall, was a gigantic, hairy, winged bug creature of some kind, something the man had never seen before.  Apparently, the bug had wandered inside to escape the heavy rain outside, and the man let him stay for the night, but only for the one as not to "scare" his guests away.

Remarkably, this mysterious bug bears a striking resemblance to the shadow monster from the Netflix hit Stranger Things.

"I don’t think it comes from this neighbourhood." 😱😱

Apparently, it's just a gigantic moth, its proper name the Creatonotos gangis.  We're still not 100% convinced that isn't the actual monster, though.