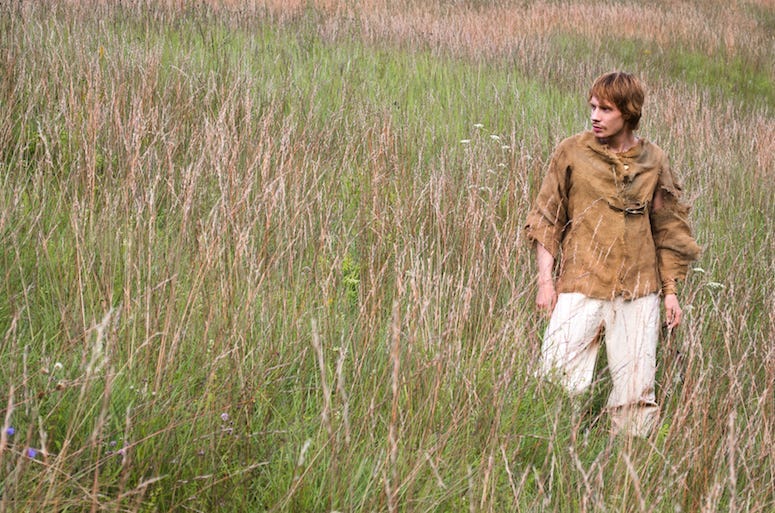 We all seem to be putting more hours than ever in the office.

In fact, Americans today are working more hours, with less vacation time, than even medieval peasants.

Juliet Schor, a Professor of Sociology at Boston College, explained in her book The Overworked American: The Unexpected Decline of Leisure, that an adult male peasant in 13th-century England would work approximately 1,620 hours yearly.  In the latest available data gathered from 2017, Americans, on average worked about 1,780 hours a year.
Also, the United States is the only advanced country with no vacation policy.  According to Business Insider, “Many American workers must keep on working through public holidays, and vacation days often go unused.  Even when we finally carve out a holiday, many of us answer emails and ‘check in’ whether we’re camping with the kids or trying to kick back on the beach.”  Schor in her book wrote that though working hours in medieval times stretched from dusk until dawn, “work was intermittent – called to a halt for breakfast, lunch, the customary afternoon nap, and dinner.”  There were also midmorning and midafternoon refreshment breaks, and these e rest periods were the “traditional rights of laborers.”

When averaged out, the modern American worker gets about eight days less vacation than a traditional medieval peasants.

Via The Vintage News